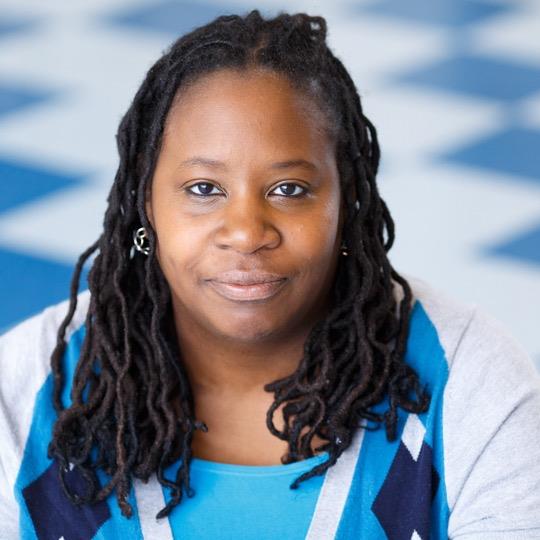 Lisa M. Jones is a Professor in the Department of Chemistry and Biochemistry at the University of California San Diego. She received her BS from the Department of Chemistry at Syracuse University and her PhD in Chemistry from Georgia State University. She received postdoctoral training in structural virology at the University of Alabama- Birmingham and in MS-based protein footprinting at Washington University in St. Louis. Dr. Jones’s research interests include the use of the protein footprinting method fast photochemical oxidation of proteins (FPOP) coupled with mass spectrometry for the characterization of the higher order structure of proteins. In particular, her lab has further developed the FPOP method for in-cell (IC-FPOP) studies for proteome-wide structural biology. Biological applications of IC-FPOP include characterizing protein folding intermediates directly in the cell and drug target (both on and off targets) determination. The Jones lab has also extended the method for in vivo analysis (IV-FPOP) in C. elegans. This provides the ability to study protein structure in an animal model for human disease.