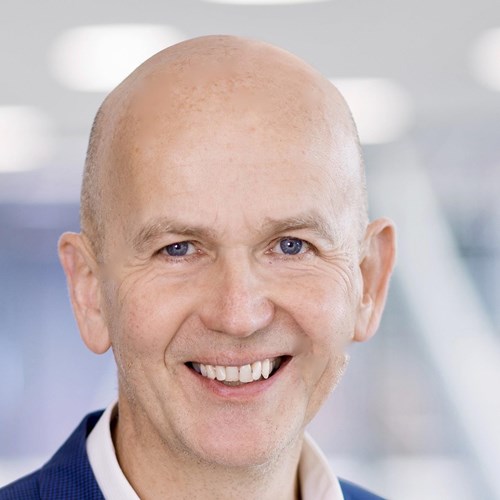 He is the Director of the Institute for Ophthalmic Research at the University Medical Center in Tuebingen. He directs the Medical Proteome Center, a core facility of the medical faculty in Tübingen and has been a co-founder of QBiC, the Quantitative Biology Center of the University of Tuebingen. His previous positions included that of a Research Associate at Columbia University, College of Physicians and Surgeons, New York, followed by group leader positions in pharmaceutical industry at Goedecke-Parke-Davis and in the Division of Medical Genetics at the University Medical Centre Munich. Before and jointly with his appointment to Tübingen, he was Director of the Independent Research Unit/Division of Protein Science at the National Research Centre for Environment and Health in Munich. He has coordinated several research consortia funded by the  German government focusing on the development of proteomics technology as well as two EU consortia (EU 7thFW SYSCILIA and the EU Horizon2020 Systems Medicine Project EYE-RISK). In 2019 he received the HUPO Clinical and Translational Proteomics Award.