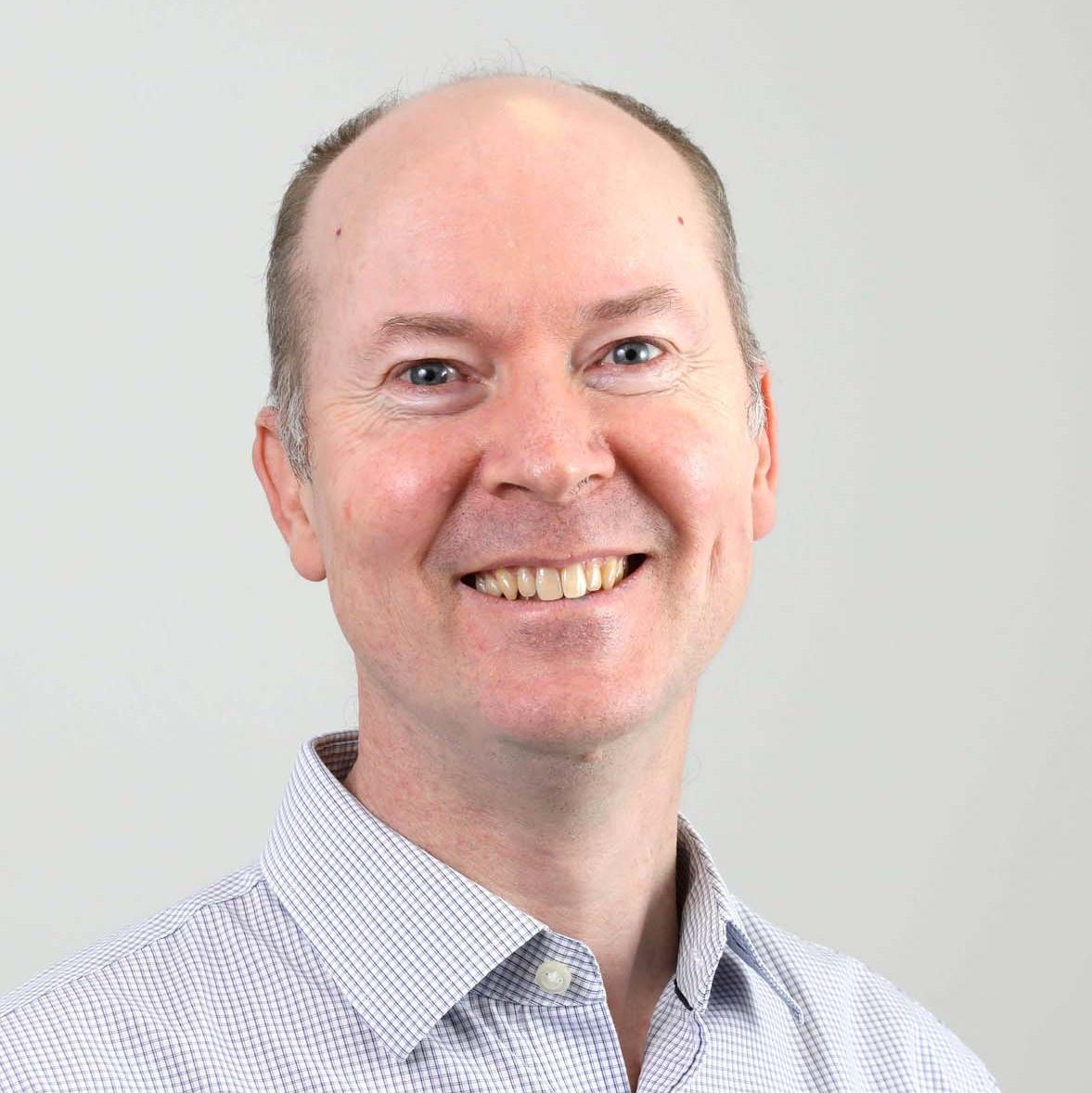 In 1994 Marc Wilkins developed the concept of the proteome and coined the term. In 1997 he co-wrote and co-edited the first book on proteomics. Since that time, Marc has published >250 peer-reviewed research papers, review papers and book chapters and has edited 2 books in the field of proteomics, genomics and systems biology. In proteomics, a recent focus has been to construct a complete methylproteome network in a model organism, and to study its regulatory properties. In genomics, recent highlights have included the sequencing and assembly of the koala genome and collaborative work in the RNA atlas project.

In industry, Marc has co-founded two biotechnology companies. Proteome Systems Limited (1999), in which he worked for 6 years, was a proteomics diagnostics and technology development company. Regeneus (2007) is a regenerative medicine company that recently licensed its core product to a Japanese multinational. At UNSW, Marc is a Professor of Systems Biology. He has been Director of the Ramaciotti Centre for Genomics since 2011 and has grown that to be the largest such facility at any Australian university.